Kik Melone is a project founded by the dance artist Silvia Marchig and the visual artist, illustrator and comic book author Igor Hofbauer in 2008.

It functions as a collaborative performative group that works on the intersection of dance, theater, performance, film and experimental music. Since its foundation the group has created and produced eleven performative projects through collaborative processes. These works have been performed at numerous festivals in Croatia and abroad including France, Germany and Italy. Kik Melone primarily focuses on performances and performative experiments, but they broaden their field of interest by foraying into other media like film and text.

Kik Melone base their practice on experimentation, often playing with genre elements so as to question various aspects of performativity and theatricality. The starting point of all their work is physical performance open to the influences of real time it occurs in and sharing authorship and performing are the cornerstones of their artistic vision. 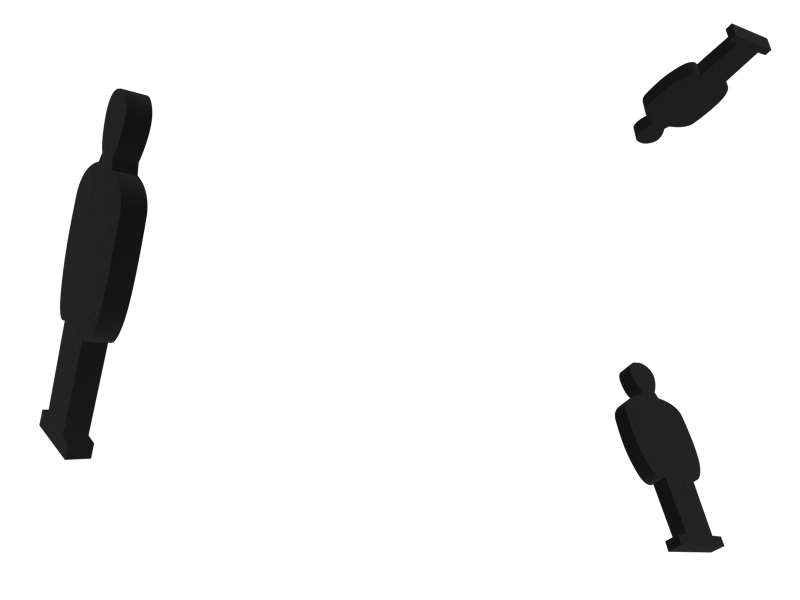 There are three artistic trajectories within Kik Melone. One is Theater about the Performer and Performativity and it includes performances like Carousel (2008), Sun Stoker (2009), This Is Not My Forest (2010), Glory, Glory Hamlelluyah! (2011), Il Bastone del Diavolo (2012), Exotica (2013) and Ms Fox Invited Ms Cat for Tea and a Chit-Chat One Late Late Summer Afternoon. (2016). All these are characterized by extravagant performative procedures, classical dance and theater vocabulary citation, ironic detachment and multilayered dramaturgical experimentation that deconstructs the essential aspects of performativity by engaging with hyper-performativity specific to Kik Melone.

The second trajectory, Intuitive Bodies, deals with cleansing the performance and performing until exhausting all the elements that make the performance performative, letting the stage be occupied only by performers and their reaction to real time, seeking the meeting point of performance and the public on a deeply intuitive level. The performances include Monochrome (2014), Kik Melone Amoroso (2014), Glacier (2015), Glacier Extended (2017).

The third trajectory, Collective Immersions, include a recent project, Horror Vacui (2017), and the project they are presently developing, The Saddest Piece. Ever. In both of these Kik Melone develop a methodology of collective multimedia and multigenre performativity, grounded in spatiality and the context of non-theater spaces which they are made and performed in.

Kik Melone have received several awards, among which are the Kaplja festival PUF award in 2010 for This Is (Not) My Forest, the Croatian dancers  association award in 2016 for the Collective performance Glacier, the Croatian association of dramatic artists award for best performance in 2016 for Ms Fox Invited Ms Cat for Tea…, and the performance This Is (Not) My Forest was one of the nominees for Special Mention in 2016, an award given by the critics of the European magazine for ballet, dance and performance Tanz.